"All of natures bounty is available to us as medicine! From the air we breathe, to the water we drink, the food we eat and the plants we use. What makes a food or plant a medicine? The intention or purpose of its use and the form in which it is taken. Many of us think of medicine as being available only through a doctor, however, there is a more empowering opportunity being offered to us through the simplicity of nature. When we create a relationship with the elements around us, with the food and drink we take into our body, all of nature becomes our pharmacy!"

One highly overlooked medicine that most of us ingests frequently, is chocolate.

Most commercial chocolate available in stores today is highly processed and much of its active components and nutritious properties  are left behind. The movement to reclaim chocolate as medicine however, has already began and has grown rapidly. It is now frequently being used as a superfood supplement, as well as in pill form and its modern day ceremonial use is slowly growing. When used in conjunction with the intention of holding sacred space this medicine amplifies the experience of the partaker opening the heart and clearing the mind.

After  years of working with cacao in ceremony, learning about this "food for the shift" from teachers such as Keith Wilson & facilitating cacao ceremonies for groups, JoJo Silverman created these powdered, ceremonial cacao formulas, for home use, with the intention of reviving an awareness of chocolate as sacred medicine.

The "ceremonial grade" Cacao used in Dr Cacao's formulas is an heirloom variety sourced for it's healing properties. It is only lightly roasted after the traditional fermentation process. Unheard of in commercial production, this cacao is hand-peeled, insuring that all moldy beans are removed.
These formulas can be used at full strength for ceremony or in smaller amounts for daily consumption.

Thank you for contacting us! We will get back with you shortly! 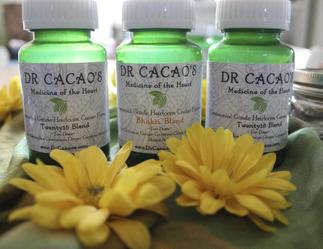 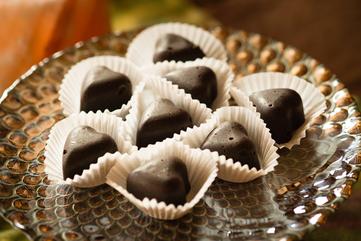 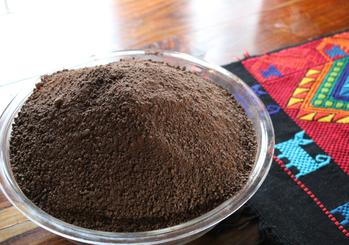 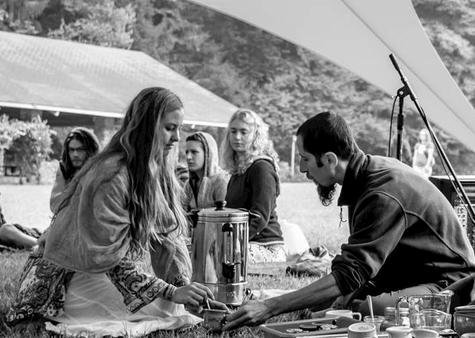 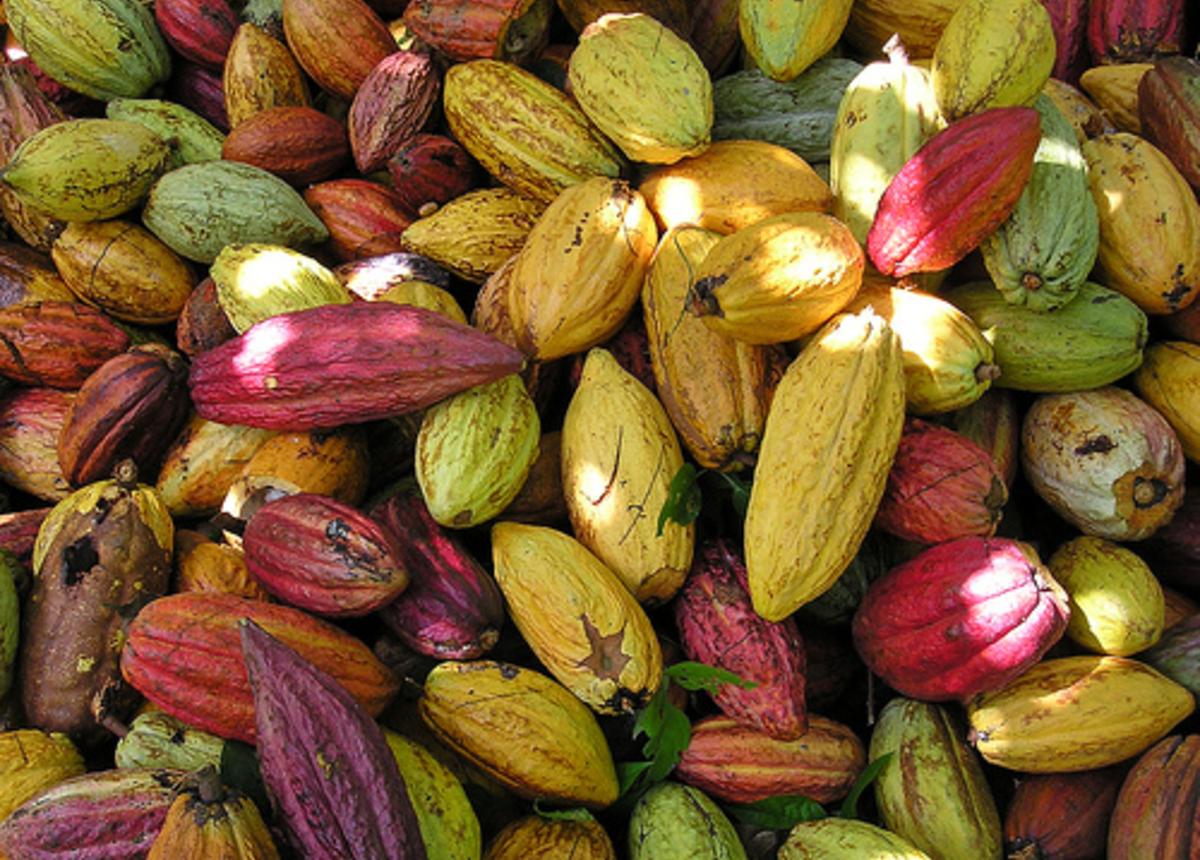 Medicine of the Heart ​​